This city could use a break.

With a wave of true crime and cold case podcasts exploding across Spotify, iTunes and other streaming services, it’s time to shine some light on the dozens of unsolved homicide and missing persons cases in Worcester.

Unsolved: Worcester, a series of narrative episodes examining over 70 unsolved cold cases on file with the Worcester Police Department, will release its first episode on Oct. 18.

New episodes will debut on Tuesdays and Thursdays over five-week periods in 10-episode series. 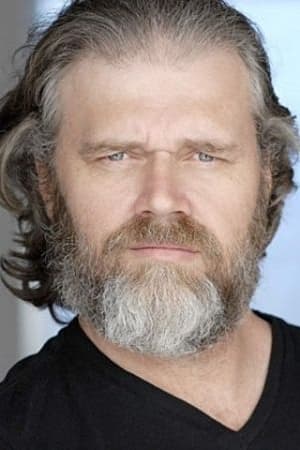 Dan is an actor, stuntman, writer, producer, and director. He has a voice we promise you will enjoy listening to. 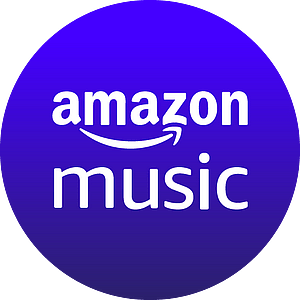 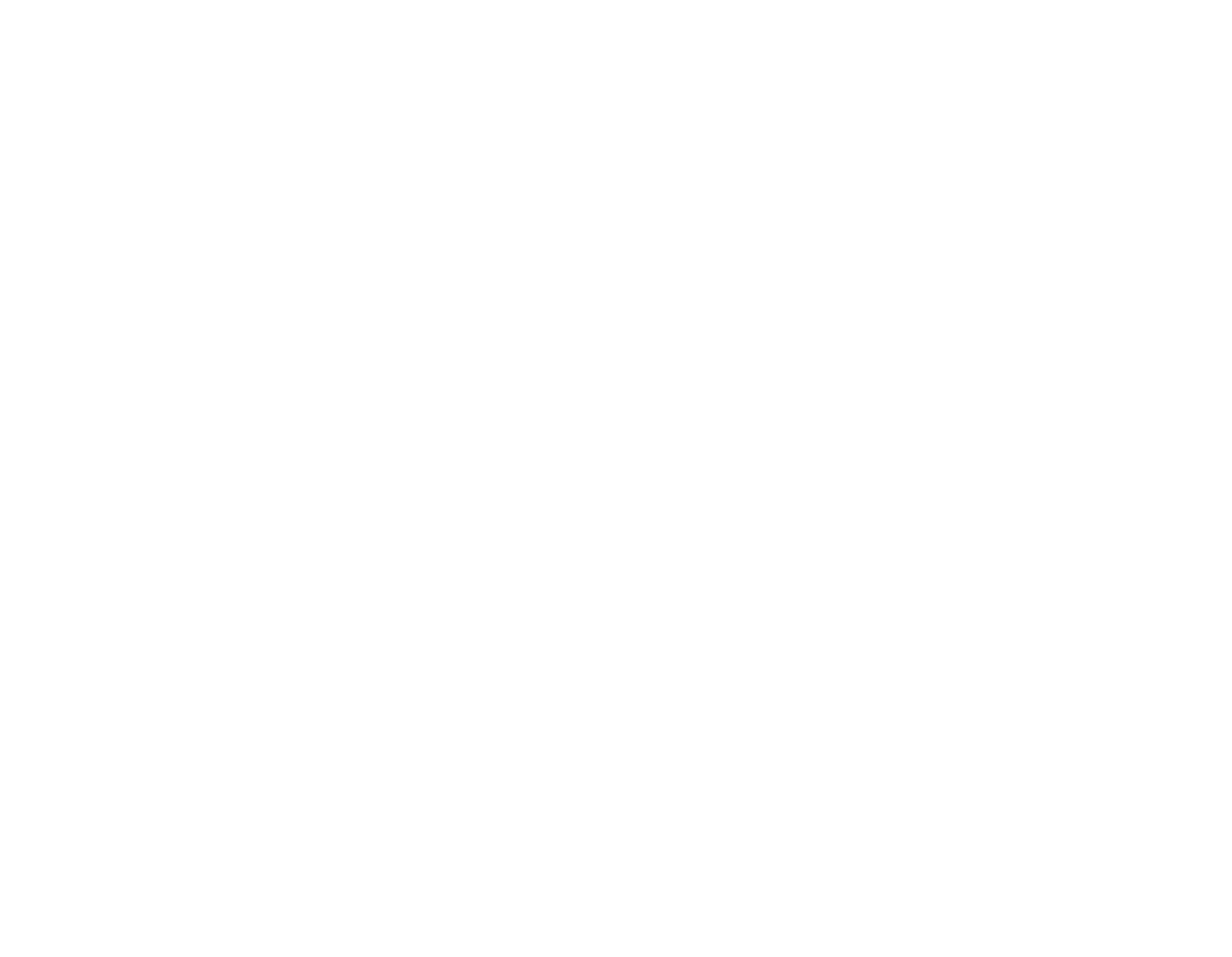 The lack of evidence around the crime scene is nearly as peculiar as the lack of evidence on the bodies of William Vega and Elizabeth Matos. There was no murder weapon at the scene. And police couldn’t pin down a motive. The teenagers hadn’t been robbed. There were no drugs, drug paraphernalia, cell phones, beepers, or weapons on their bodies to indicate the murders were drug-related.

Have a tip to share? Keep up-to-date with our latest findings. Join our list to stay in the know.

We do not share our lists with third parties. You may receive an occassional e-newsletter when we have relevant information to share, or a break in a case.

We do not share our lists with third parties. You may receive an occassional e-newsletter when we have relevant information to share, or a break in a case.